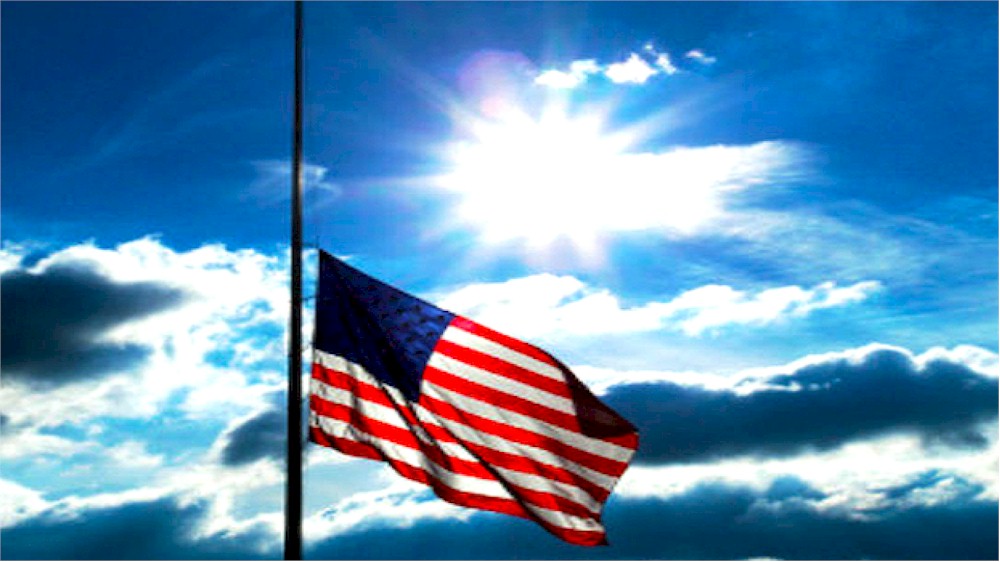 TLC Tugger founders’ comment on the unrest in the US following the May 25, 2020 murder of George Floyd by police officer Derek Chauvin:

I am outraged and saddened at the recent killings of George Floyd and Breonna Taylor. I am not naive enough to think similar abuses and excesses with less headline-grabbing outcomes are not ubiquitous in the US. The numerous accounts of brutal police responses to peaceful protest during the recent marches testify to how systematically US police ignore human rights. Just like Derek Chauvin, even when they know the whole world is watching some officers can’t help themselves.

I recently saw a new music video paying tribute to unarmed black victims of police violence. There were so many that they were presented alphabetically from A through Z. I realized I had heard news coverage of every single case in this musical alphabet. I am ashamed that I hadn’t noticed until now that the problem is so pervasive that a musician can make such a rhyming elegy. Watching this video was just one more chance for me to weep in sadness, something that’s happening several times every day lately.

I got into Intactivism to satisfy the urge to reduce suffering in the world. But the Intactivism and Foreskin Restoration movements should be embarrassed at the under-representation of people of color among us. We can do more to reach out and be inclusive, but I’m fearful our whiteness problem may have its roots in the fact that the struggle for safety and basic human rights is more central to the lives of the people we’re missing at our demonstrations.

If you’re white and can’t think of a way to help in this struggle, I invite you try harder. Let us start by listening to black voices. If you can email me a photo of yourself standing with Black Lives Matter demonstrators, I invite you to use coupon code BLM on TLC Tugger’s checkout screen for 25% off your order. You could also send a photo of yourself with a person of color at an intactivist event. If you are a person of color then of course your smiling self-portrait will suffice.

If you’ll be anywhere near Montgomery, Alabama, do yourself a favor and devote a few hours to touring The Legacy Museum. I was shocked to learn there that the US enslaved population increased 10-fold in the 3 generations AFTER the importation of stolen Africans was outlawed in 1808. So MANY daring and talented people who have made us a better nation are highlighted at the museum. So much is left for the rest of us to do. I learned that legal terror lynchings were still happening in my state Illinois until the 1940s, and elsewhere in the US through the 1950s. And Alabama STILL has school segregation enshrined in law, as the voters have twice rejected ballot initiatives to purge it. Blocks away, the powerful and moving National Memorial for Peace and Justice helped me begin to appreciate the scope of what has been systematically taken from black people in America.

As sad as I am about the state of human rights in the US, I am uplifted by the sight of so many standing together and taking to the streets to demand change. Our BLM coupon code will be available at least until the Trump regime in the US is out of power.

Thank you for your patience with us and with our nation.