Read: Resolving Phimosis has nothing to do with Circumcison by Ron Low. Phimosis is not a disease. It is a condition of the penis occurring in 2% - 4% of male adults characterized by a foreskin that can't be comfortably retracted. Since a child's foreskin is normally and naturally tight and also adhered to the glans, a diagnosis of phimosis in a child is medical fraud. The child's foreskin usually becomes retractable some time before puberty due to the child's own curious manipulations. When it doesn't then gentle finger stretches can be performed for a few months, accompanied by application of steroidal ointment. Men can also wear PhimoCure graduated gentle stretching rings. (See this blog by a successful PhimoCure user.)

Note that ONLY THE OWNER should ever retract a foreskin. If the boy is not old enough to do it, then it doesn't need to be done. The only exception would be an emergency where the child can not urinate. Note also that ballooning of the foreskin during urination is normal and common and will occur at some time for nearly all boys. Think of it as a phase like teething. Caregivers (INCLUDING DOCTORS) must never retract a foreskin. Premature forcible retraction of the foreskin causes injury and sometimes leads to phimosis due to scarring and the resulting tightness, and can lead to a medical condition that does warrant some amputation of the penile skin. The AAP says "Only clean what is seen. Leave it alone."

Help for tight foreskin without resorting to circumcision 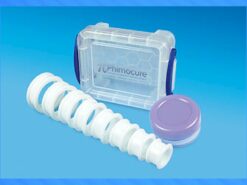 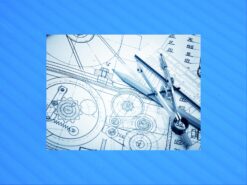